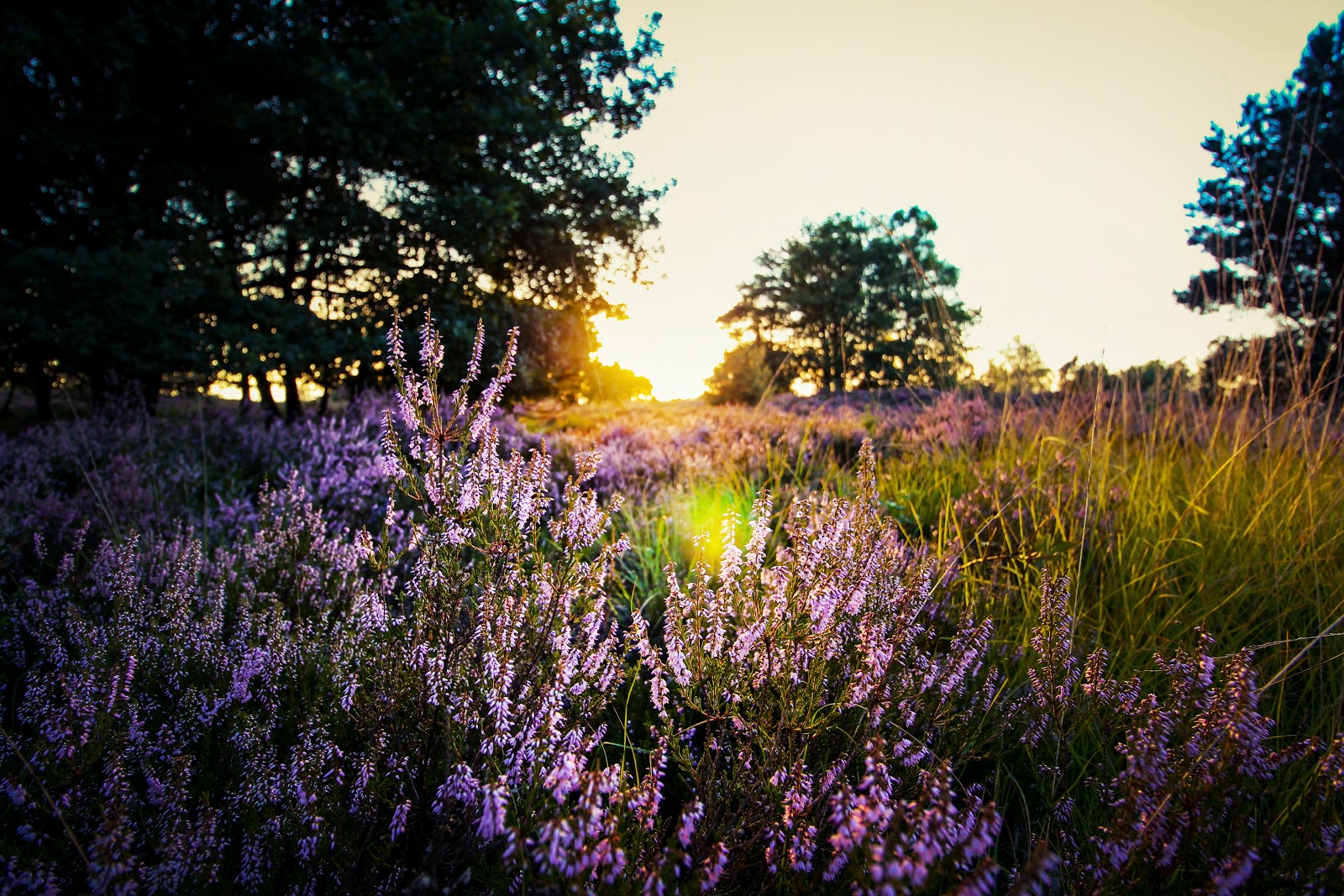 Photo by Tom Swinnen on Pexels

If you’ve been exploring feng shui for a while, chances are you’ve heard about qi. It’s a really foundational part of feng shui that everything else is built on—but have you ever wondered what exactly qi is?

Qi is a Chinese word, and there’s no exact translation for it in English. The Chinese character for qi is an image of steam rising over rice. It can be used in a mundane way, meaning “air” or “breath,” but most often we’re talking about qi from a metaphysical point of view. It is often described as an unseen life force or energy. The concept of qi shows up in some of the oldest Taoist texts, which discuss how to cultivate qi to live a better and healthier life. When we talk about qi, we are talking about life force energy that exists in everything, from people to plants to rocks to furniture.

Just like breath flows and circulates through our bodies, qi flows and circulates through the spaces we live and work in. In BTB feng shui, we work on cultivating the qi in our bodies as well as the qi in our spaces. This is something we spend a lot of time on with our students, because it really is so important and foundational. Qi might not be visible to our eyes, but it is something we can learn to feel and to work with. Qi flows through everything. Qi in a rock, and qi is in you and me. However, there are different qualities of qi that we can observe as practitioners, using frameworks like yin and yang and the five elements. Our goal in feng shui is to cultivate strong and vital qi in ourselves and in our environments, and to have qi that flows easily, rather than qi that is heavy, stagnant, or stuck.

We hope that gives you a better understanding of what qi is. If you’d like to learn more about qi, be sure to listen to our podcast episode all about it!